Have you ever felt like what I’m experiencing right now changes everything? 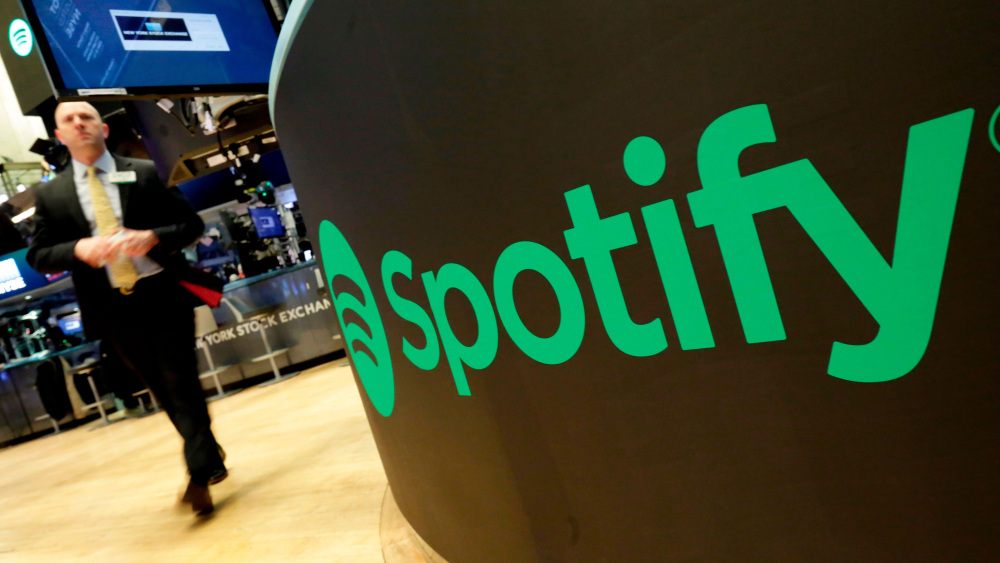 It’s a very visceral feeling – you simply know that from now on, this is the direction where things are going. Some companies will follow, others will fall, but things will never be the same.

For me, one of those moments was the first time I used the Spotify Beta, back in 2008. It was kind of rough, but the single thing that stood out was that there was no waiting. Music started instantaneously as you clicked the track, and you could find almost anything, even back then when their entire library was bootlegged.

Another one was when you could see the entire season of House of Cards in one sweep. It changed the TV landscape how streaming found a way to compete with broadcasting. Netflix took their strength and intrinsic qualities to disintegrate the way traditional media has been gatekeeping content since the dawn of media. 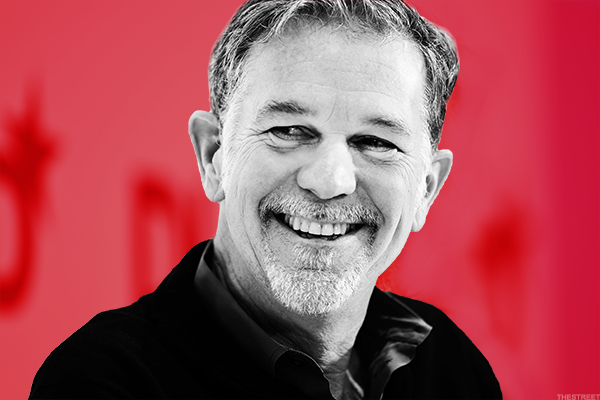 A similar moment for online shopping was probably when your experience just worked better, and most likely felt better than the physical one, avoiding the dreadfulness of a crowded H&M fitting room. 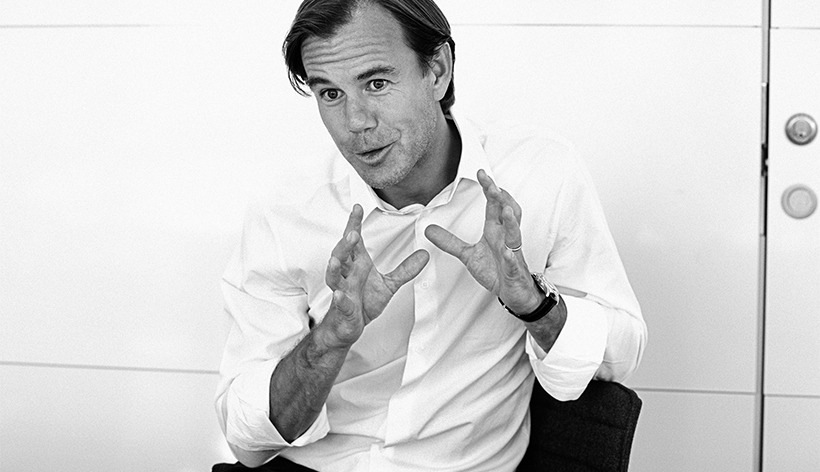 But for finance and banking, that moment is still ahead of us.

The major banks have so far failed us. We touched on their inabilities in a previous post. Development is hard, and innovation is super, super difficult.  Sure, there has been some really good development by Tink , iZettle, Klarna and others. But the miracle that I experienced with Spotify in 2008 and with Netflix in 2014 has not yet emerged in the world of banking – at least not for me.

Is there a reason for this?

Well of course there is, it must be. I suggest the following reasons might have something to do with it.

The first one is how the business is structured. The structure of the financial sector doesn’t lend itself very well to this type of sweeping, radical changes that are geographically ignorant and has a broad mass-market appeal. Literally everyone listens to music or enjoys a movie once in a while. But the world of banking and finance are extremely fragmented. Both when we look at geographical areas, (banking in Germany is very different from Sweden and so on) but also in number of operating business models and segments that is comprise banking as a whole.

As anyone player enters the market, they can supply to a defined market segment. Let’s say Amazon would become a financial actor, they would most likely operate in payments, individual credits (credit cards etc) and small business lending. A not so wild guess is that they would steer clear of investment banking, large corporate transactions and lending and individual banking and mortgages.

Creating a universal banking solution is extremely costly, hard and perhaps irrelevant in todays landscape. Who want’s just one bank, when the amount of competition in each business sector automatically renders the best most competitive solution, both in terms of price and user experience.

The conclusion is that we will continue to see revolutions in each segment rather than a phenomenon like Netflix sweeping across the globe.

The technical infrastructure is its own ecosystem and is extremely fragile and complex.

The financial sector started its path to digitalisation back in the 1960’s. Many of the systems built back then are still the backbone of billions of transactions made daily even today. The cost and risks involved in of exchanging them for a newer model are mindboggling.

Every bank, and every common infrastructure that enables things like the stock markets, payments and transactions are made up of a myriad of systems. Anyone that set out to innovate in this space needs to build upon them to varying degrees. It’s like cars still need to function on the infrastructure of roads. For Spotify and Netflix that infrastructure is the Internet, plain and simple.

On top of that you have the regulatory burden of the financial sector. After each financial crisis, banks are overcome with a set of new regulation. In the last phase this has been going on since 2008-2009 and is still the major theme of the financial services sector. Needless to say this hampers innovation, both in large companies as well as upstarts. It complicates bringing new things to market, and it makes scaling them complex and expensive. The purpose of course is to safeguard the customers, but it also deters innovation and ultimately is negative for the end user. PSD2, which had the clear aim to propel innovation still conceptually build on the technical infrastructure of incumbent banks, hence creating layers on top of an already malfunctioning financial system, instead of boosting real, infrastructural innovation.

A major resistance in financial innovation is individual behaviour and preferences. Dealing with money is an emotional and personal experience. Taking out a mortgage, planning for retirement, planning for your kid’s future is important aspects in your life that you will want to get right. Making the mental transition from using a physical banking experience to a digital one, takes time and patience. This digital experience that we have gotten used to in last decade takes this into consideration, as it mostly mimics the way we were used to bank and translates that in to a digital experience that feels familiar.

However, real innovation in personal banking as it will appear is without a doubt around the themes of automation and simplification. But also, in the long term about changing the very fundamentals of how we interact with money and payments, which in this day and age goes hand in hand what the giants of e-commerce decide to do. On the other hand – digital advice and high street banking made digital will be the challenge for those who have spearheaded the idea of “high touch, high tech”.

Looking forward, what is the real role of banks anyway and what would true innovation look like?

As you start to look at different businesses and sectors these days, you see that digitalisation not only propels the business forward, it also changes it fundamentally. Transportation, hotels, music, media and entertainment are just very, very different now from what it was 15 years ago. Gas stations today barely sell gas. Primarily they are convenient stores with the feature of catering especially to people with cars. That’s a huge leap from what it was before. Grocery stores are either experience centres for foodies or low cost food warehouses. Cinema is not so much about just seeing the latest blockbuster; it is about having a total experience of food, candy, snacks and entertainment with friends, family or a date on a screen 10 times the size of your TV.

With this framework and perspective, what could banks be? They do have the ability to provide credit; they know you day-to-day finances and your savings. Many of them are locally and geographically present. Certainly there’s the possibility of being in the centre of almost everything that goes on in your life such as buying a home, leasing a car, managing your pension and health care as well making sure you can finance your dreams and aspirations.

The credit facility in this future scenario is equivalent to what gas is to gas stations – the baseline premise for catering to other needs built on that.

Basically, getting to that Spotify moment is no easy peasy accomplishment. 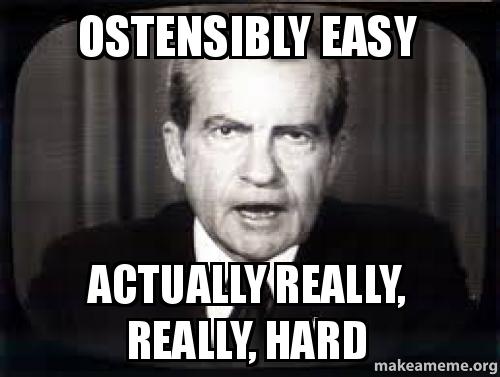